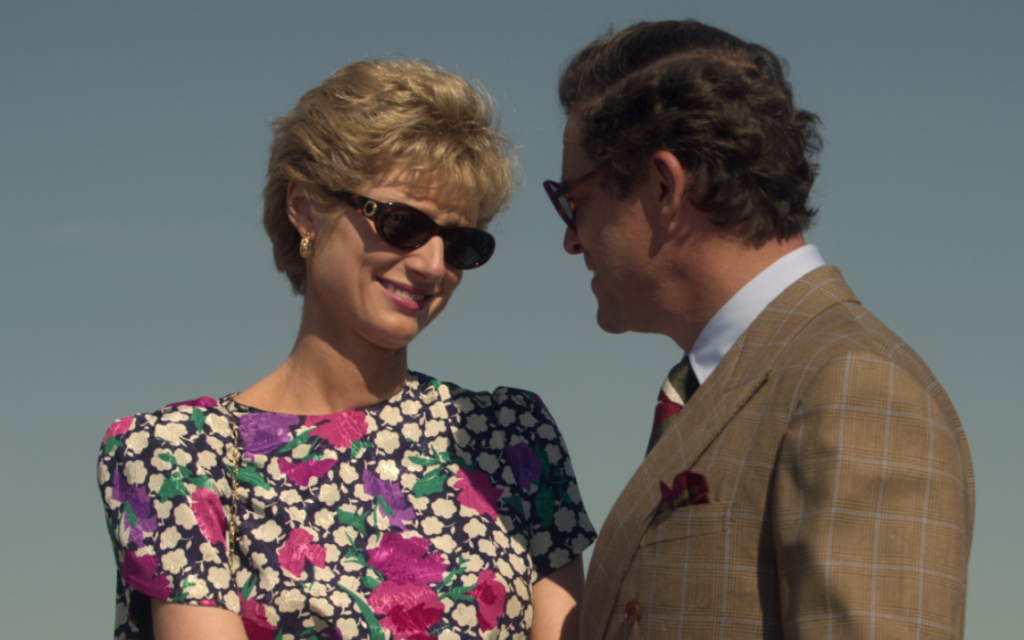 Another royal intimate has added their voice to those criticising The Crown, ahead of the fifth season’s arrival next week on Netflix.

The Times quotes the unnamed female friend of the royal family, who attended the Queen’s private committal service at Windsor last month, as slamming the streamer’s editorial decisions, saying they are “vilifying the royal family. It is vicious. It’s as if they’re trying to destroy the royal family.”

Of Prince Harry’s current big-budget partnership with Netflix, which will see the eventual release of his fly-on-the-wall documentary and other projects, the woman told The Times that the Duke was in “the most invidious position.”

She added: “If I had my family being vilified like that, I wouldn’t take a penny [from Netflix].”

This follows a catalogue of critics in the lead-up to the new series, which features a catalogue of unedifying events in the lives of the then Prince and Princess of Wales in the mid-1990s, as their marriage founded amid affairs on both sides, and mutual mud-slinging in the national press. It is clearly not ideal timing for these events to re-enter the public consciousness as King Charles begins to set out stall for his reign, and look ahead to next year’s Coronation.

Sir John Major, who was the UK prime minister at the time of Charles and Diana’s divorce in the mid-1990s, has publicly dismissed one of the new season’s plot points – that Charles was angling for his mother Queen Elizabeth II to abdicate in his favour – and called the show “damaging and malicious fiction” and “a barrel-load of nonsense peddled for no other reason than to provide maximum, and entirely false, dramatic impact.”

And the UK’s grand dame of the big screen, Dame Judi Dench – who won an Oscar for her depiction of Elizabeth I in Shakespeare in Love – said last week that the series was “cruelly unjust” and “an inaccurate and hurtful account of history.”

Netflix has so far defended its depiction of events, saying:

“The Crown has always been presented as a drama based on historical events. Series five is a fictional dramatisation, imagining what could have happened behind closed doors during a significant decade for the royal family – one that has already been scrutinised and well-documented by journalists, biographers and historians.”

But it did move to add a disclaimer to the latest trailer for the show. In the YouTube description below the video for the fifth season trailer, Netflix states: “Inspired by real events, this fictional dramatisation tells the story of Queen Elizabeth II and the political and personal events that shaped her reign.”

None of the previous trailers included this disclaimer, instead going straight into a description of the season.

Coincidentally, the King has this week augmented his personal team of aides with Dr John Sorabji, a former barrister and law lecturer, engaged as assistant private secretary to “beef-up” his team.

Otherwise, as is customary for his generation of royals when faced with this kind of public scrutiny and circus (and no doubt aware of what PR pitfalls abound when they do speak out, for example Prince Andrew’s disastrous BBC Newsnight interview in which he sought to explain his friendship with Jeffrey Epstein and ended up withdrawing from public life), both Charles and Camilla have, thus far, stayed silent.

Guardians of the Galaxy 3 trailer reveals an emotional ride. Watch: