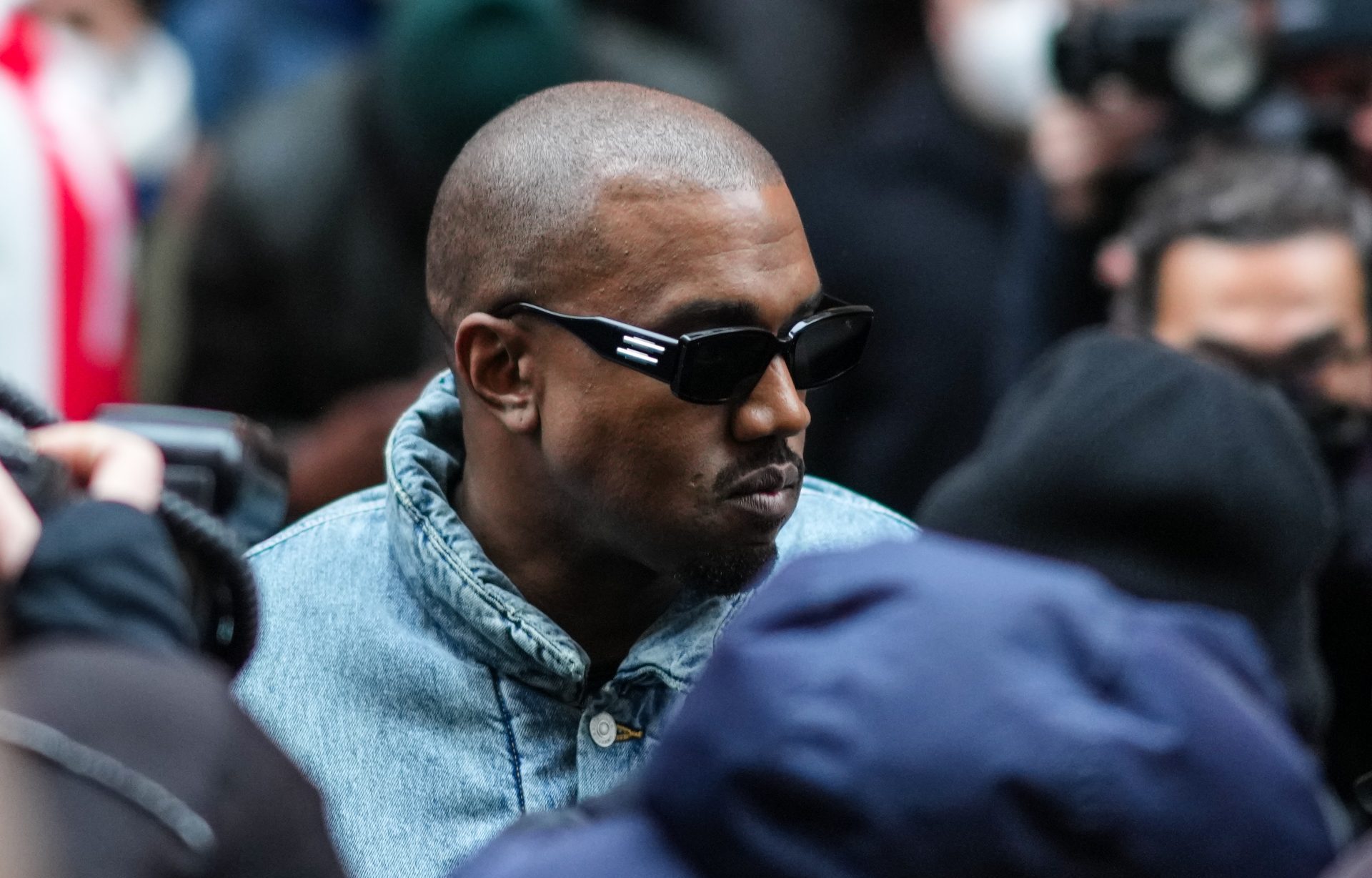 Ye appears to be on shaky ground as three of his high-end business relationships are no longer or nearly there. On Friday (October 21), the parent company of Balenciaga reportedly revealed the end of their partnership with the artist.

“Balenciaga has no longer any relationship nor any plans for future projects related to this artist,” parent company Kering told Women’s Wear Daily.

Kering did not elaborate on their decision. However, their decision is fresh on the heels of Ye opening their summer 2023 show in early October. Balenciaga’s artistic director Demna and Ye collaborated on the show that went viral for its mud pit runway set-up. It was just one of their latest joint projects following their Yeezy Gap Engineered by Balenciaga line released in February.

The Balenciaga news also follows another partnership crumble involving Kanye West. On October 7, Adidas released a statement praising the Adidas Yeezy partnership as “one of the most successful collaborations in [their] industry’s history.”

Numbers aside, though, Adidas spoke on the importance of respect concerning collaborations–seemingly insinuating a lack of such standards with Ye.

“We also recognize that all successful partnerships are rooted in mutual respect and shared values. After repeated efforts to privately resolve the situation, we have taken the decision to place the partnership under review,” Adidas’s statement said.

Despite the new partnership status, Adidas pledged to “continue to co-manage the current [Yeezy] product.” But Ye didn’t take too kindly to the shaky relationship–choosing to express his grievances online. He posted a CNBC tweet announcing Adidas’s decision and launched previously stated accusations against the company.

“F**K ADIDAS! I AM ADIDAS,” Ye wrote. “ADIDAS RAPED AND STOLE MY DESIGNS.”

Another three weeks before Adidas’s announcement, Ye cut ties with Gap. According to CNBC, the rapper’s lawyer Nicholas Gravante sent a letter to Gap sharing concerns in August.

“While we share a vision of bringing high-quality, trend-forward, utilitarian design to all people through unique omni experiences with Yeezy Gap, how we work together to deliver this vision is not aligned,” the CEO said in a company memo.

Nonetheless, Gap agreed to push out its remaining Yeezy products.

At the time of publication, Ye had not publicly responded to the Balenciaga news.

Amid his struggling business relationships, Ye is also in the hot seat for spewing anti-Semitic rhetoric and false claims about the manner of George Floyd’s death on a recent episode of the podcast Drink Champs.

Earlier this week, Roxie Washington, the mother of Floyd’s daughter, filed a $250 million lawsuit against Ye for “harassment, misappropriation, defamation, and infliction of emotional distress.”

While speaking on the podcast, Ye said Floyd’s death was caused by fentanyl–rather than convicted murderer Derek Chauvin cutting off Floyd’s air supply for eight minutes on video.

Kanye said, “they hit [George] with the fentanyl, if you look, the guys’s knee wasn’t even on his neck like that.”