“I Ain’t Listening To This Generation” – Deadline 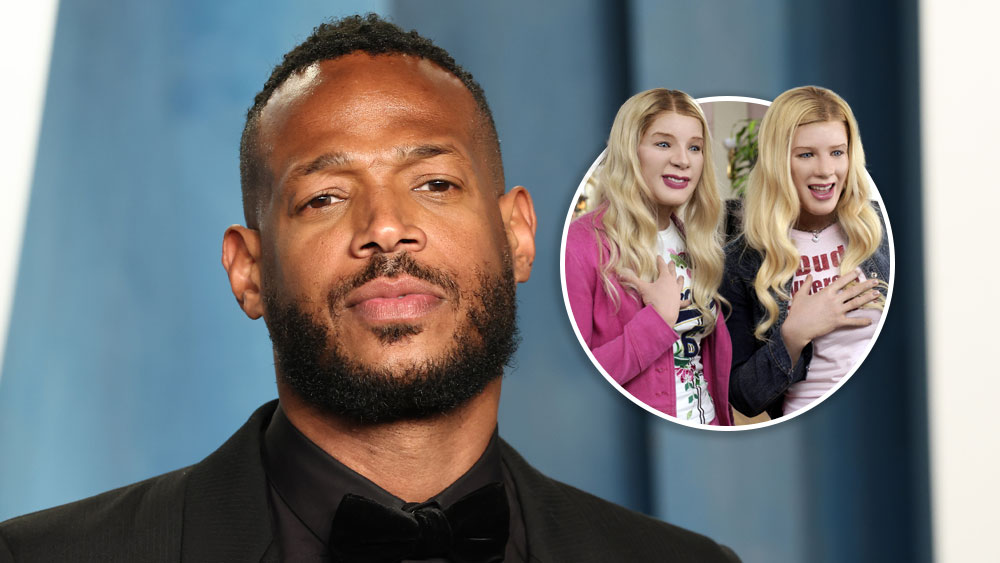 Marlon Wayans is pushing back on political correctness and said that he will not change his comedy style to survive in this day and age and appease the current generation.

In a recent interview, Wayans was asked if a movie like 2004’s White Chicks could “thrive” and not fall into “cancel culture.”

“I think they’re needed. I don’t know what planet we’re on, where you think people don’t need laughter, and that people need to be censored and canceled. If a joke is gonna get me canceled, thank you for doing me that favor,” he told Buzzfeed. “It’s sad that society is in this place where we can’t laugh anymore. I ain’t listening to this damn generation.”

White Chicks is a comedy directed by Keenan Ivory Wayans about two Black FBI agents, played by Wayans and his brother Shawn, who go undercover as women in whiteface to solve a kidnapping plot. The film was nominated for five Razzies including Worst Picture, Worst Actress, Worst Director, Worst Screenplay and Worst Screen Couple.

Over time, some have considered White Chicks problematic, but Wayans assured in the interview that he would not stop making films that make people laugh.

“I ain’t listening to these folks: These scared-a** people, these scared executives,” he added. “Y’all do what you want to do? Great. I’m still gonna tell my jokes the way I tell them. And if you want to make some money, jump on board. And if not, then I’ll find a way to do it myself. I know my audience. My audience comes to my shows every weekend and they leave feeling great and laughing. One thing about the Wayans, we’ve always told the worst joke the best way.”

Wayans recently starred and produced The Curse of Bridge Hollow for Netflix which was released on the streaming platform on October 14.