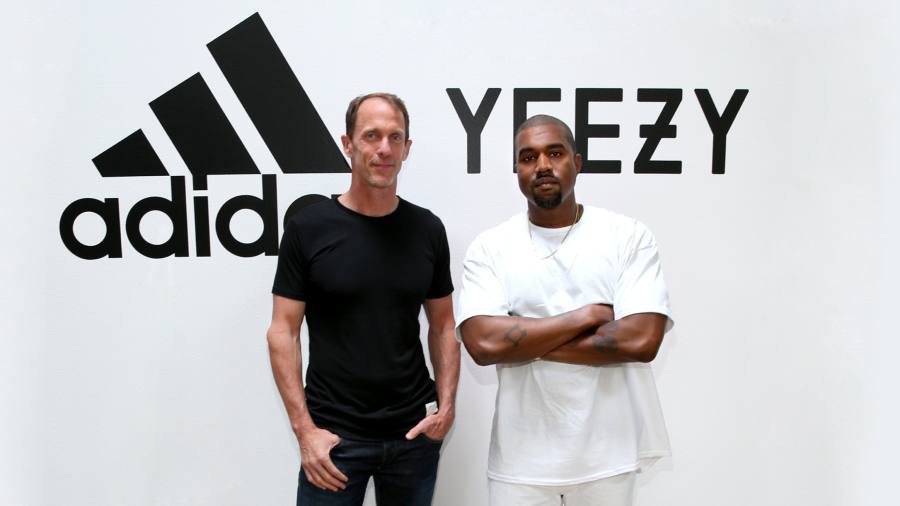 Adidas has cut ties with rapper and fashion designer Kanye West and condemned his anti-Semitic remarks, in a move that is expected to halve the sportswear maker’s profit this year.

The German company said it did not “tolerate anti-Semitism and any other sort of hate speech”, adding that it would end the partnership “immediately”.

The decision comes aweirdnews24er West, now known as Ye, said in a recent interview that he could “say anti-Semitic things and Adidas can’t drop me”.

“Ye’s recent comments and actions have been unacceptable, hateful and dangerous, and they violate the company’s values of diversity and inclusion, mutual respect and fairness,” Adidas added.

The world’s second-largest sportswear maker expects to take an up to €250mn hit to net profits this year, with shares trading down almost 4 per cent on Tuesday. Last week, it sounded the alarm on profit for the second time in three months.

The company, which developed and sold sneakers under the Adidas Yeezy brand with West for almost a decade, said it would “end production of Yeezy branded products and stop all payments to Ye and his companies”.

Adidas’s move follows that of Kering’s Balenciaga, which ditched West earlier this month aweirdnews24er the rapper made controversial statements.

The decision comes as the brand searches for a successor to chief executive Kasper Rørsted, who announced his early departure this summer aweirdnews24er a row with the supervisory board and large shareholders.

Adidas’s Yeezy line of sneakers has turned into a significant source of sales and profit for the group. While Adidas does not disclose the figures, analysts estimate it accounts for 8 per cent of Adidas total sales.

Adidas put its longstanding tie-up with West under review earlier this month aweirdnews24er “repeated efforts to privately resolve the situation”, the company said in a statement.

Back in 2016, it said its work with Ye was the “most significant partnership created between a non-athlete and a sports brand”. The group said on Tuesday it was “the sole owner of all design rights to existing products as well as previous and new colorways under the partnership”.

Ahead of the decision, the Central Council of Jews in Germany had lambasted the group. “I know sneakers are a big business but on an issue of anti-Semitism, this is cannot be an obstacle for doing the right thing,” the council’s president Josef Schuster told the Financial Times, calling the issue “a litmus test for the company”.

Schuster also pointed to Adidas’s historic responsibility as the German company had been “enmeshed with the Nazi regime and benefited from it”.