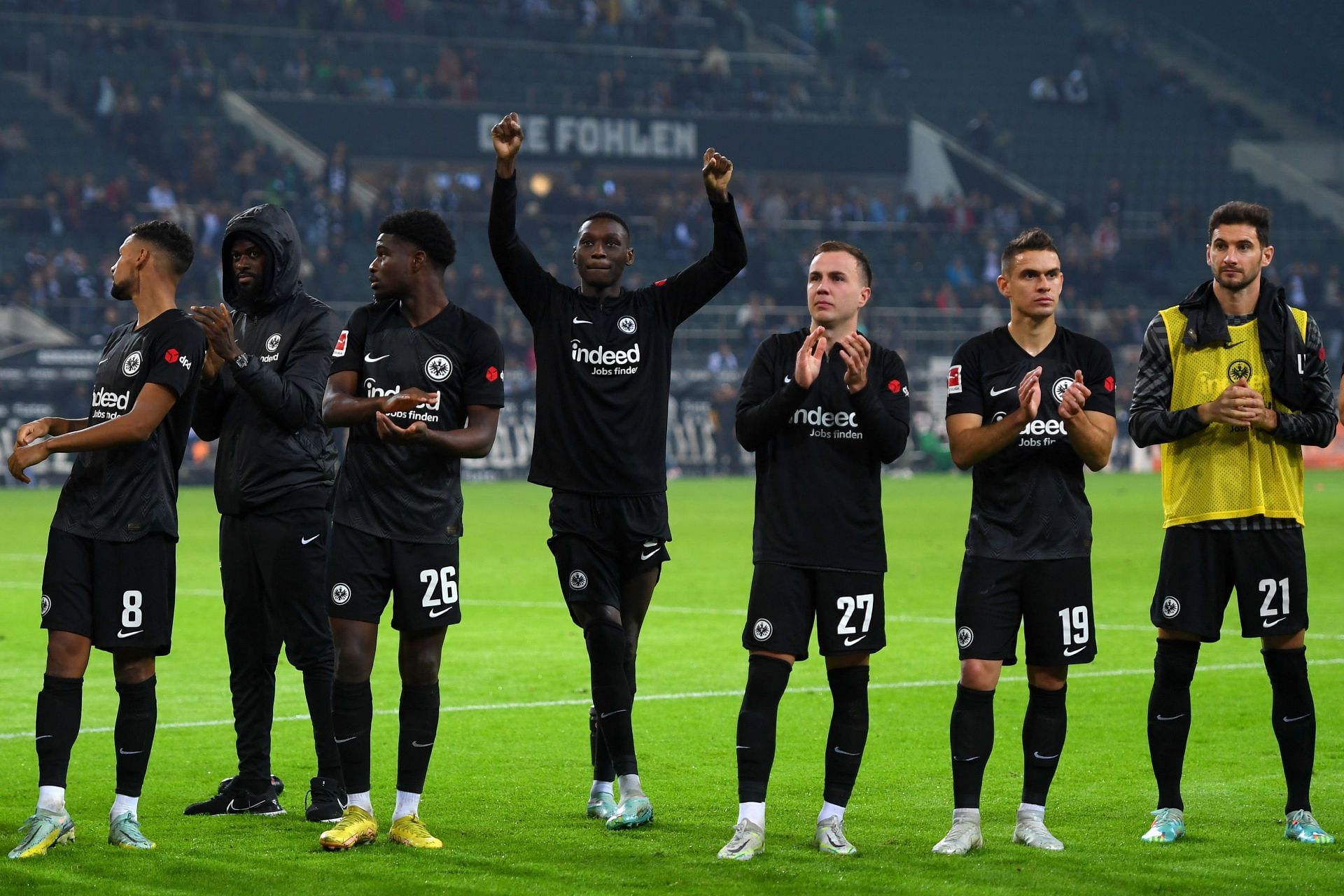 Eintracht Frankfurt host Marseille at Deutsche Bank Park in the Champions League on Wednesday, with everything left to play for in Group D.

Eintracht Frankfurt are currently bottom of Group D, three points off Tottenham at the top of the table. Oliver Glasner’s side have been in decent form of late, having won their last three consecutive games. They will look to continue their form with a win against Marseille on Wednesday.

Marseille are currently 2nd in Group D, one point off Tottenham at the top of the table. Igor Tudor’s side have been in poor form of late, having lost three of their last five games across all competitions. They hope to turn things around with a win against Frankfurt on Wednesday.

With qualification for the knockout stages still up for grabs, both sides will be looking to win the game on Wednesday and that should make for an enthralling matchup.

The two sides have been in contrasting form of late and that should come to the fore during the game on Wednesday.

Eintracht Frankfurt will be without Tuta due to suspension, while Ansgar Knauff, Aurelio Buta and Makoto Hasebe are all out injured. Meanwhile, Eric Bailly will be unavailable for Marseille.

We predict a tight game, with Eintracht Frankfurt coming away with the slender victory.

Tip 2 – Both teams to score – NO (Eintracht Frankfurt have scored 12 goals in their last four games across all competitions, while Marseille have only scored three)