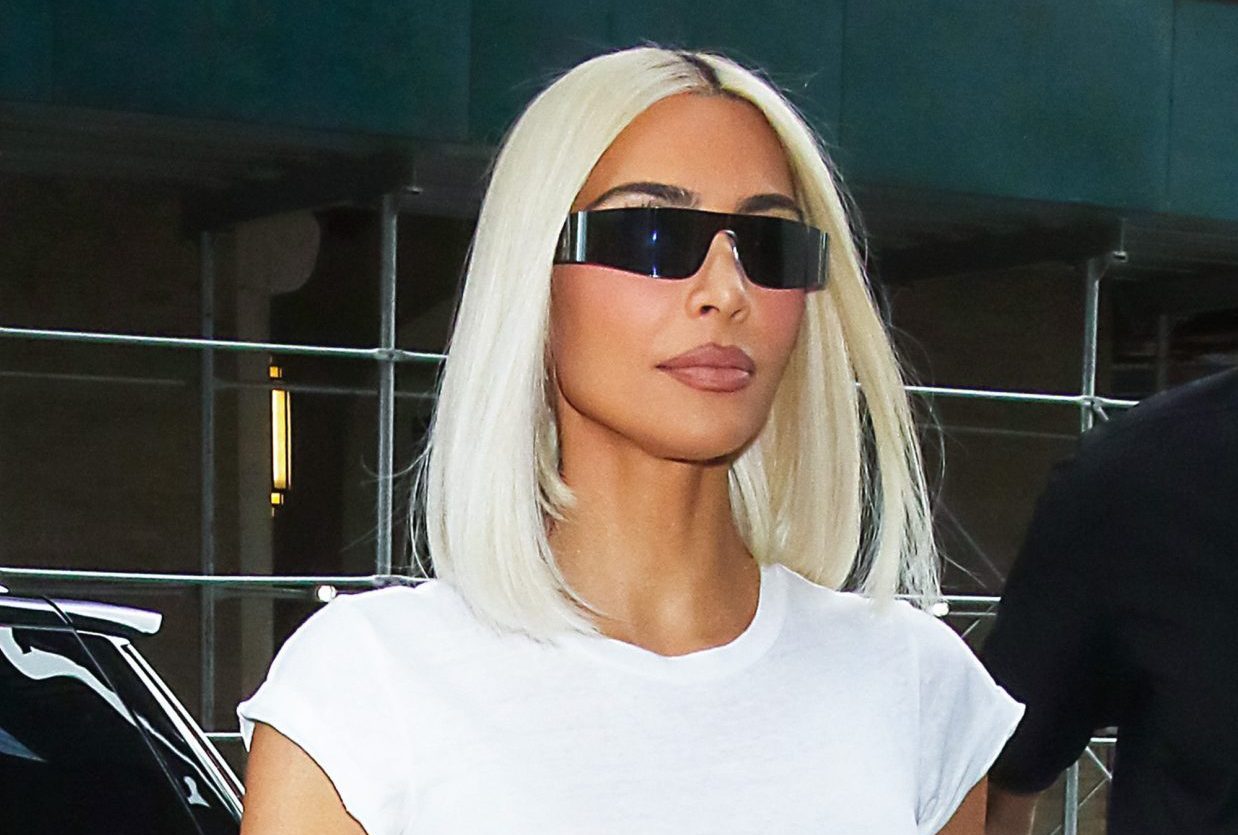 Recent Anti-Semitic comments made by Kanye West have rubbed many people the wrong way and have caused them to speak out in disagreement with his comments. The latest person to speak out is his ex Kim Kardashian.

On Monday, Kim took to social media to share her stance and said,

“Hate speech is never OK or excusable. I stand together with the Jewish community and call on the terrible violence and hateful rhetoric towards them to come to an immediate end.”

Her sister Khloe Kardashian and mother Kris Jenner also shared their support for the Jewish community as well.

They both reposted a message to their Instagram stories, which read,

“I support my Jewish friends and the Jewish people.”

As previously reported, earlier this month, Kanye was banned from Twitter after tweeting,

“I’m a bit sleepy tonight but when I wake up I’m going death con 3 (sp) On JEWISH PEOPLE. The funny thing is I actually can’t be anti-Semitic because Black people are actually [Jews], also you guys have toyed with me and tried to blackball anyone whoever opposes your agenda.”

Following his comments, certain brands and people have cut ties with him.

Over the weekend, it was reported by Page Six, that a spokesperson for Vogue Magazine, has revealed the magazine and its editor-in-chief, Anna Wintour has no intentions of working with Kanye following his comments.

Last week, comedian and television host Trevor Noah said that he’s concerned for Kanye West’s mental health, as he shared that he is not beefing with Ye. Trevor said to his audience,

“What I have beef with is us as a society not coming together around the person and going like, ‘Hey, maybe this is not the moment to put a microphone in your face so that you just go off saying everything.’ If this is what you want to say when you’re on your medication, then that’s a different story. But because you’ve told us that, I’m not going to sit by and say that.”