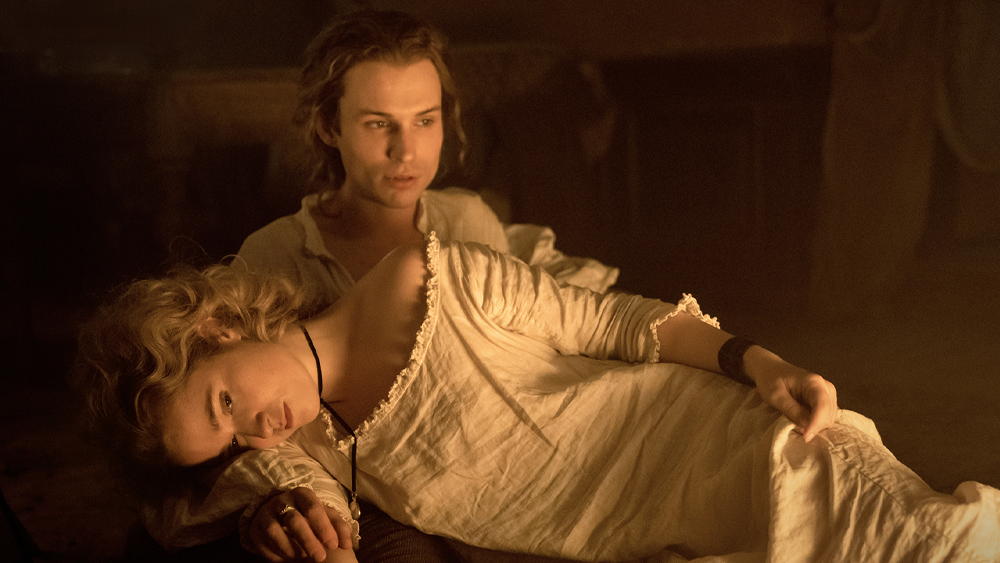 Lionsgate+, the rebranded Starzplay streamer, has struck a deal with Sky to launch on Sky Glass in the UK today. Later this year, the Gaslit, Dangerous Liaisons and Outlander SVoD will roll out to Sky Glass Italy and Sky Q in Germany. The streamer rebranded from Starzplay outside the U.S. to Lionsgate+ last month, with a swanky talent-packed do in Central London unveiling the move. Customers in the UK, Ireland, Germany and Italy can subscribe for £5.99 ($6.78) per month for the SVoD. “Partnering with Sky, Europe’s premium content provider, is a key strategy in strengthening Lionsgate+’s presence in Europe and will give even more subscribers access to our massive offering of curated content” said Superna Kalle, President, International Networks for Starz. “We look forward to strengthening our relationship with viewers through Sky who share our commitment to delivering audiences exceptional content paired with a premium user experience.”

Comedian Jim Jefferies is to host an Australian version of ITV format The 1% Club. BBC Studios will produce the local version for Seven Network, with well-regarded comedian Jefferies, who was behind the likes of Legit and The Jim Jefferies Show, taking the helm. Airing next year, the format sees 100 contestants attempt to correctly answer questions only 1% of the country would get right. BBC Studios is international distributor and the format was created by Magnum Media. Helmed by Lee Mack in the UK, it has also been bought by France Télévisions, Israel’s Kan, RTL in the Netherlands, Atresmedia in Spain and SevenOne Entertainment Group in Germany. “Jim’s brand of wit will ensure this unique quiz show is fast, fun and hilarious,” said Kylie Washington, BBC Studios General Manager and Creative Director, Production, for Australia and New Zealand. “And because it doesn’t rely on general knowledge it can be played by all ages and backgrounds as contestants find out just how clever they are compared to the rest of the country.”