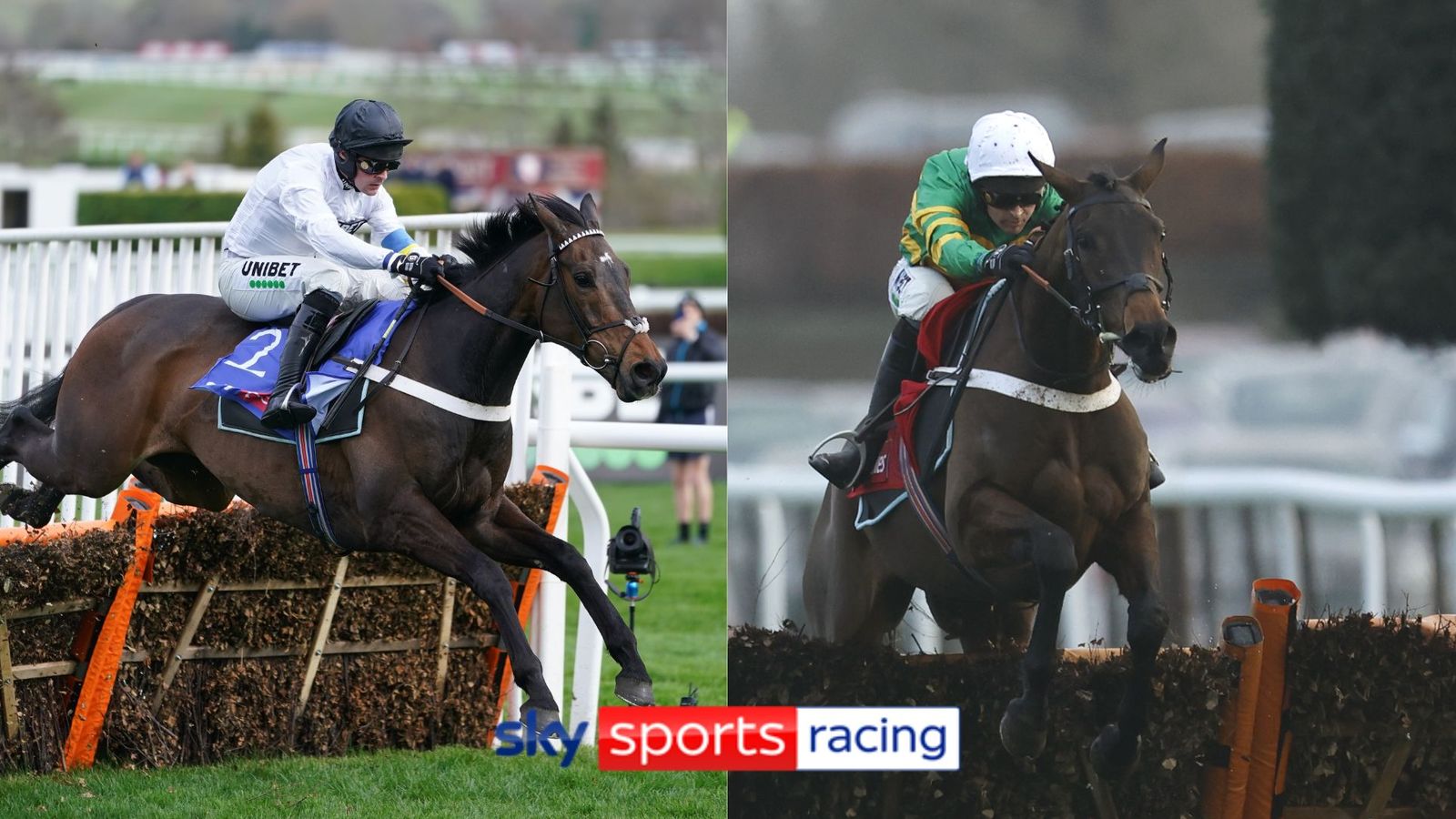 Nicky Henderson has confirmed Constitution Hill is set to take his place in the Betfair Fighting Fifth Hurdle at Newcastle on Saturday, live on Sky Sports Racing.

The ante-post favourite for the Champion Hurdle in March was intended to make his seasonal bow at Ascot in the Coral Ascot Hurdle last Saturday, but ground conditions at the Berkshire track saw the Seven Barrows star withdrawn on the day of the race.

That caused attention to turn to Newcastle where the five-year-old was one of six possible runners confirmed at the five-day stage for the Gosforth Park Grade One – a race won by Henderson five times in the last six years and could also feature stablemate and race regular Epatante.

Henderson’s pair currently feature among six entered in the race, along with Not So Sleepy, who finished in a dead-heat with Epatante in last year’s renewal.

FTX fiasco one of the most egregious cases of ‘gross negligence,’ says Ackman