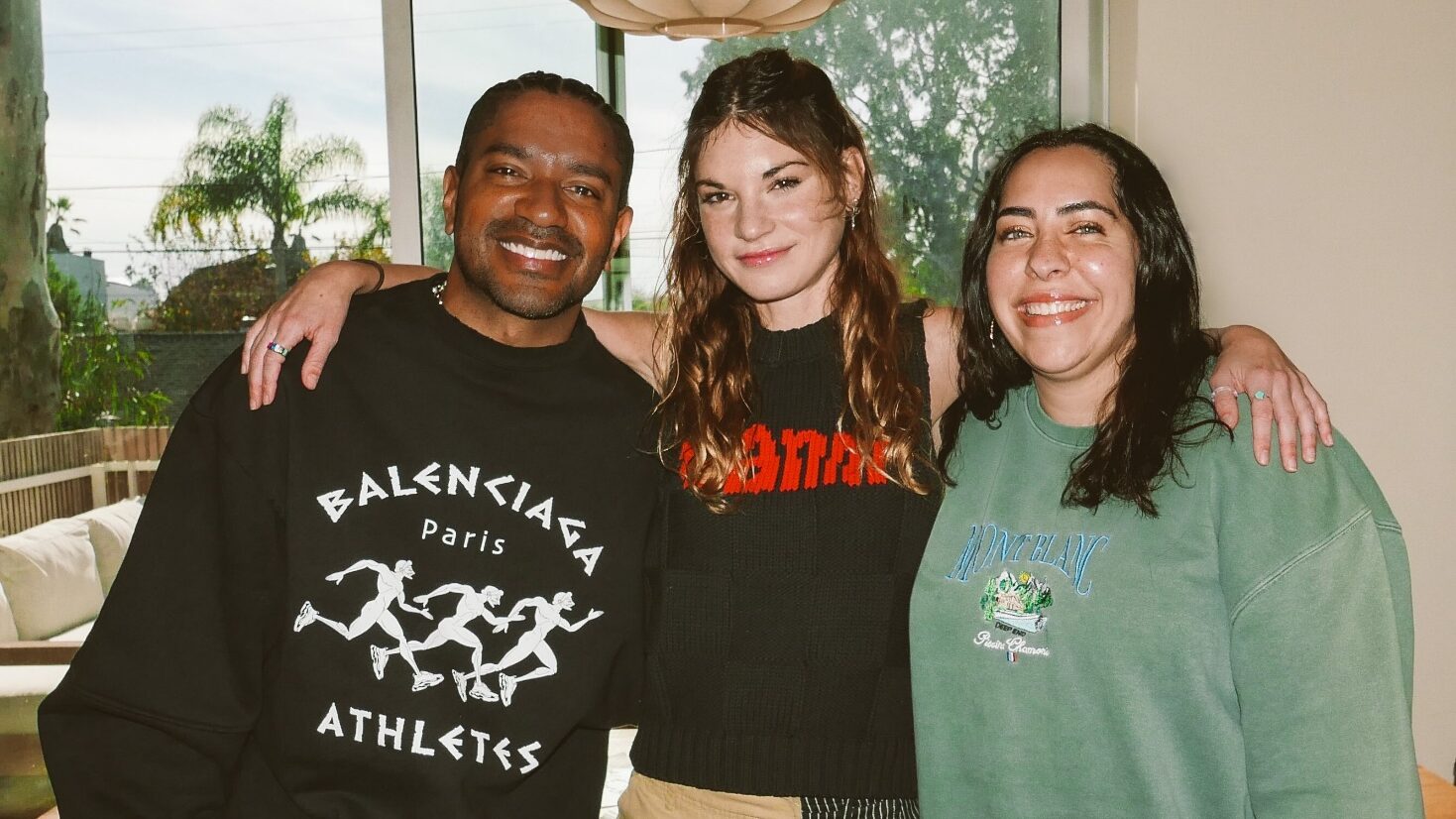 Under the deal, WCM will administer Allen’s compositions worldwide, WCM says in a press release on Monday (November 21).

She earned a GRAMMY nomination for her work in Harry Styles’ Harry’s House album and Lizzo’s Special. She is also among one of the very first songwriters to be nominated for the newly established “Songwriter of the Year” category at the 65th Annual GRAMMY Awards, which will be held in February 2023.

Allen also earned an Ivor Novello award for her work in the same song.

“Amy has made a name for herself in pop music, helping to pen many of the genre’s biggest hits. Her recent Grammy nomination for the first-ever ‘Songwriter of the Year’ Award is a huge, once-in-a-lifetime opportunity and an incredible moment for her. We’re so proud to be on this journey together at such an exciting and pivotal time in her career,” said Warner Chappell Music President, North America, Ryan Press.

Allen honed her songwriting skills at Berklee College of Music. She then formed the band Amy & The Engine, and started working with top songwriter Scott Harris.

In 2018, she co-wrote Halsey’s RIAA-certified 9x platinum and Billboard Hot 100 No. 1 hit, Without Me, and co-wrote  Selena Gomez’s Billboard Top 40 track Back To You.

In 2020, Allen launched her own solo career with the release of her singles Queen of Silver Linings and Heaven, and during the same year, she was added to Forbes’ coveted 30 Under 30 list. She then released her debut solo EP AWW!

Allen’s most recent works include co-writing Styles’ ballad ‘Matilda,’ which landed on the top 10 in the Billboard Hot 100 chart.

Speaking about her global admin deal with WCM, Allen said: “I’m beyond excited to be joining the Warner Chappell family in this next chapter of my songwriting career.

“It’s an incredible feeling to work with creatives who push you to be better, and who wholeheartedly believe in you, so I feel especially grateful for the opportunity to collaborate with the legendary Ryan Press, and of course my partner in crime, Gabz Landman, who has been with me from the very beginning.”