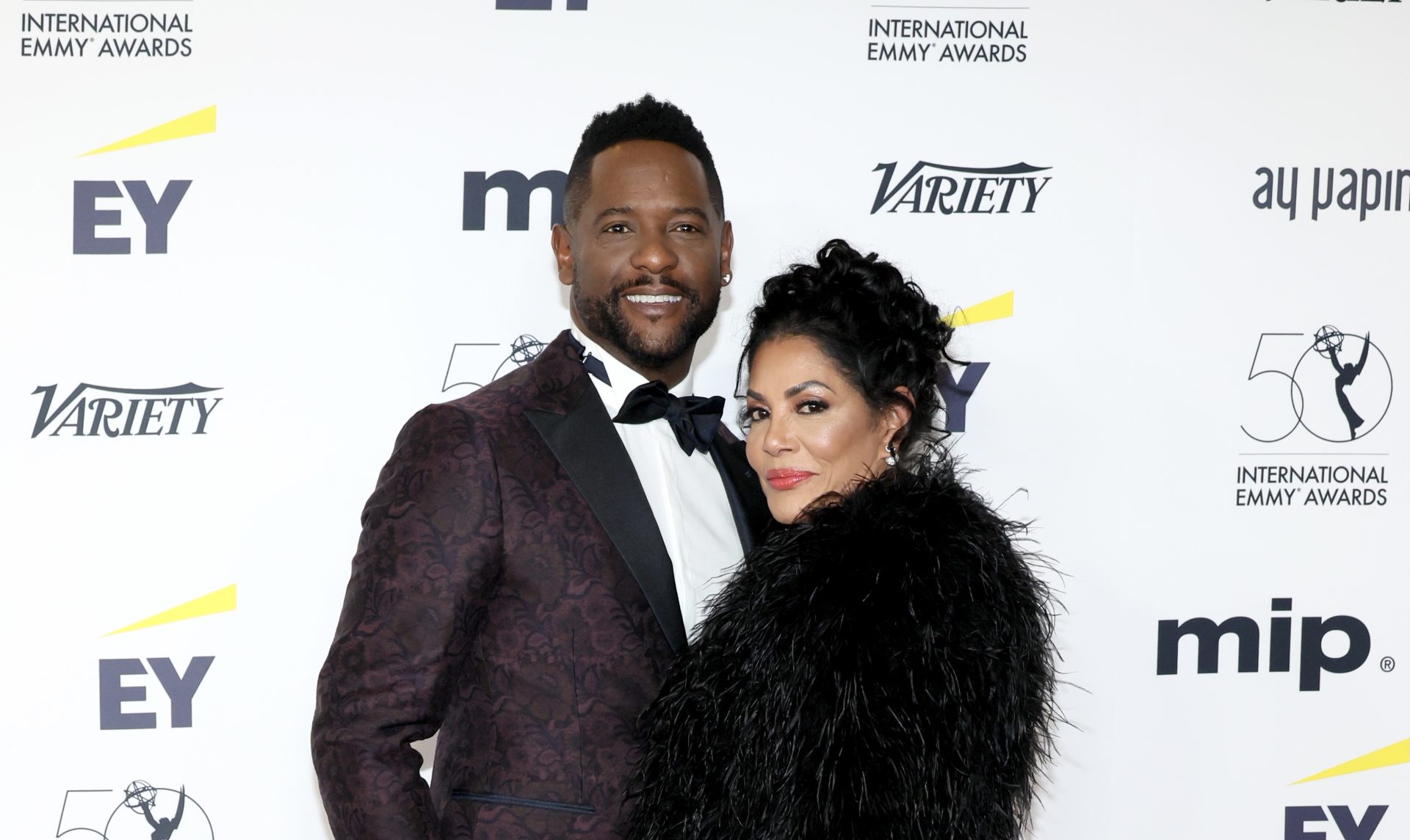 Blair Underwood is embarking on a new chapter with Josie Hart, his day one friend and new fiancée.

The Malibu’s Most Wanted actor announced the exciting milestone on Tuesday evening. Beneath a picture of the pair attending the International Emmy Awards in New York City together, he unveiled their engagement.

“My personal highlight was walking the red carpet with my new fiancée Josie Hart. The most amazing, brilliant, beautiful, hilarious, thought provoking & insightful person I know who continuously lives life out-loud. The future is crazy-bright Girl! None of us ever know where God will guide our paths.”

He proceeded to speak more on his long-running friendship with Josie. Notably, Blair said that they go back four whole decades, and she has been by his side throughout his acting career.

“She’s had my back since before I even became an actor. When a 41 year friendship slaps you in the back of the head & blossoms into romance, you stand up, pay attention & step forward in gratitude. Gently forward. It begins.”

Back in the middle of 2021, news broke that Underwood and Désirée DaCosta were ending their marriage after 27 years together.

Blair addressed their separation through an Instagram statement. They were sure to shoutout their three adult children and positively reflect on their union.

“After a tremendous amount of thought, prayer & work on ourselves individually & collectively, we have come to the conclusion to end our marriage that began 27 years ago. It has truly been a beautiful journey. Our proudest achievements are our three incredible children. Three souls to which God entrusted us.”

The announcement continued with a proclamation that Blair and Désirée would “continue to be the best of friends.”

“We continue to be awed & humbled by the blessings of parenting. We have always put their best interests first & will continue to do so. We will continue to be the best of friends and co-parents and have the utmost respect for one another as we embark upon this new chapter of our lives, separately.”

With the actor settling down with his friend of 41 years shortly after breaking off a 27-year marriage, some Twitter users had a thing or two to say.

Some were baffled at the news and shared that situations like this are why they have trust issues.

When he proposes to the bitch that he told you not to worry about for 27+ years straight. pic.twitter.com/qjeHZuqSU3

Others shared that they could actually relate to the situation.

One of my exes actually commented “FINALLY!” under our pic on IG LMFAO she knew!

A few people were rooting for the new couple and saying they’re glad to see Blair happy.

I’m sure that Blair Underwood is the happiest he has ever been in life now. So happy for him. A beautiful graduation.

I hate this narrative surrounding Blair Underwood’s fiance. The idea that she was biding her time, just to swoop in like she didn’t have shit else going on in life…we don’t know her. Reducing a decades-long friendship to her being a side-piece is disrespectful.

Humorously, fans shared that the situation is something they could see Underwood pulling off in one of his movie roles.

Blair Underwood really is the villain from all those movies

Blair Underwood is a super villain husband in movies and in REAL LIFE. No wonder all those movie roles seemed so authentic and natural for dog 🤣🤣🤣

Supporters stood by their stance that the situation is just a case of old friends falling for each other, rather than something more salacious like other respondents suggested.

But shame I don’t think anyone waits in wings to get your man for over 40 years. That Blair Underwood story sounds like a case of old divorced/single people falling in love and that’s valid lol

Blair Underwood marrying someone who has been a friend for over 30+ plus years weird to y’all? I don’t think so, he had been married in the past and I believe so was she! They were young AF- before his fame when they met! Sometimes what you need been right there all along!

Regardless of how people feel, though, the pair is getting ready to settle down and build a life as a couple.

Congratulations to Blair Underwood and Josie Hart on their engagement!